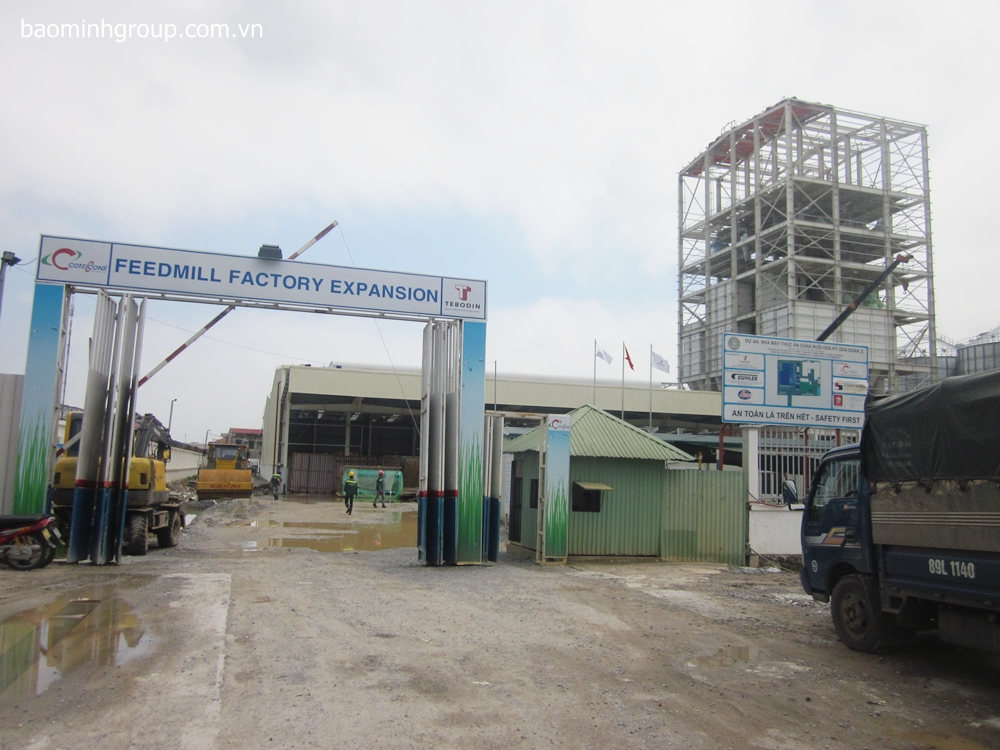 Prestige in finishing construction, Bao Minh was again contracted to assert themselves as many items in a Feed Mill Factory works as expension. From plaster ceiling, wall panels to toilet compartment ... Thanks to a team of engineers and experienced workers, construction operations become operational very quickly and efficiently. 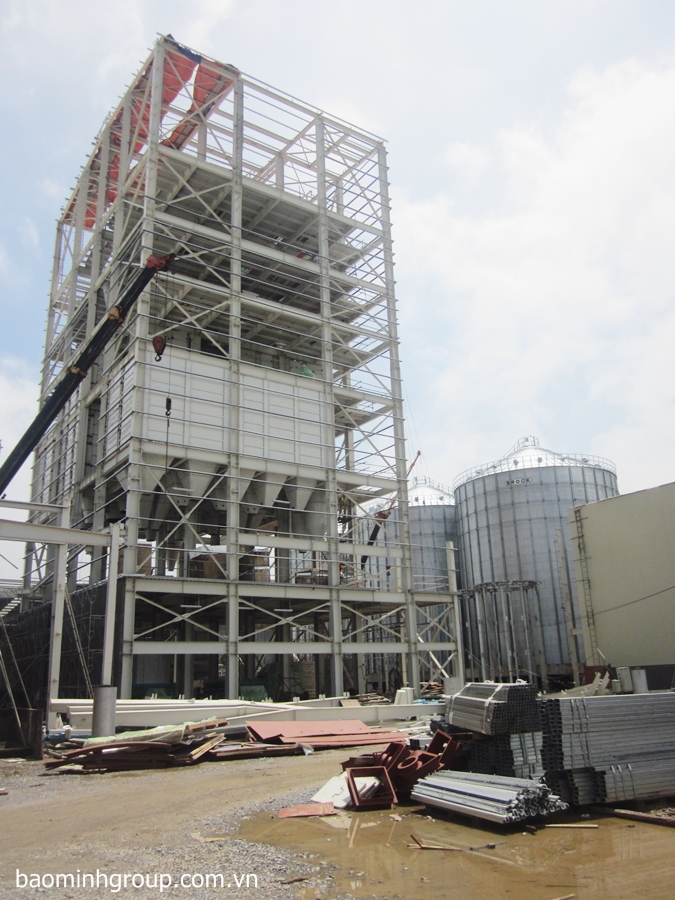 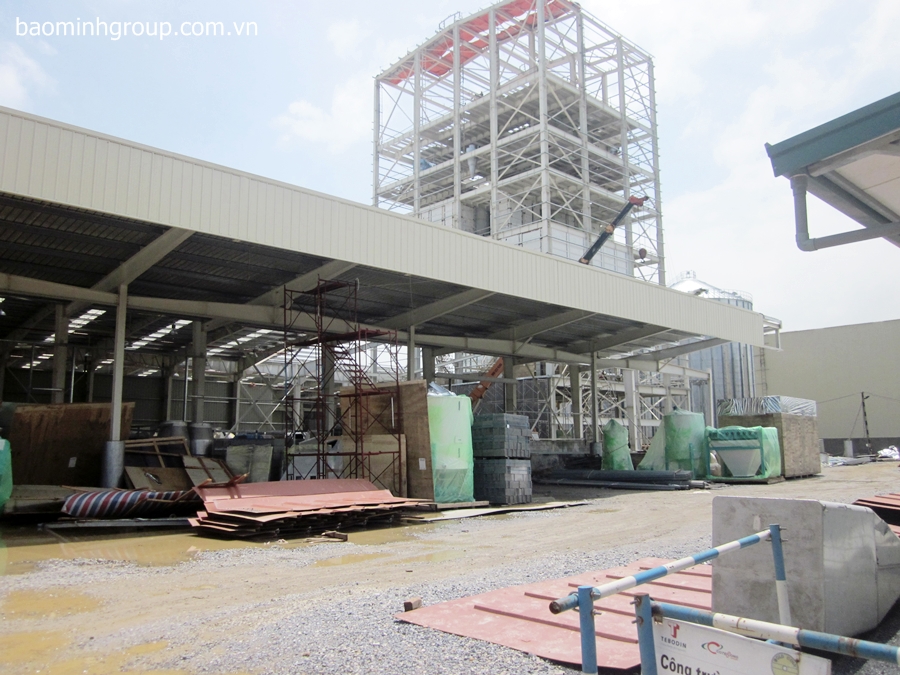 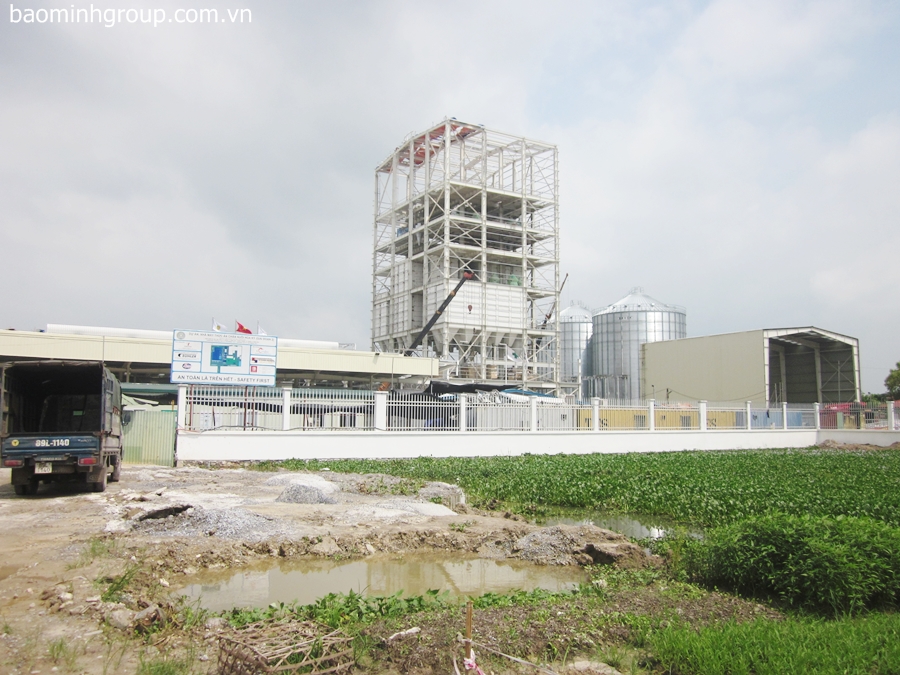 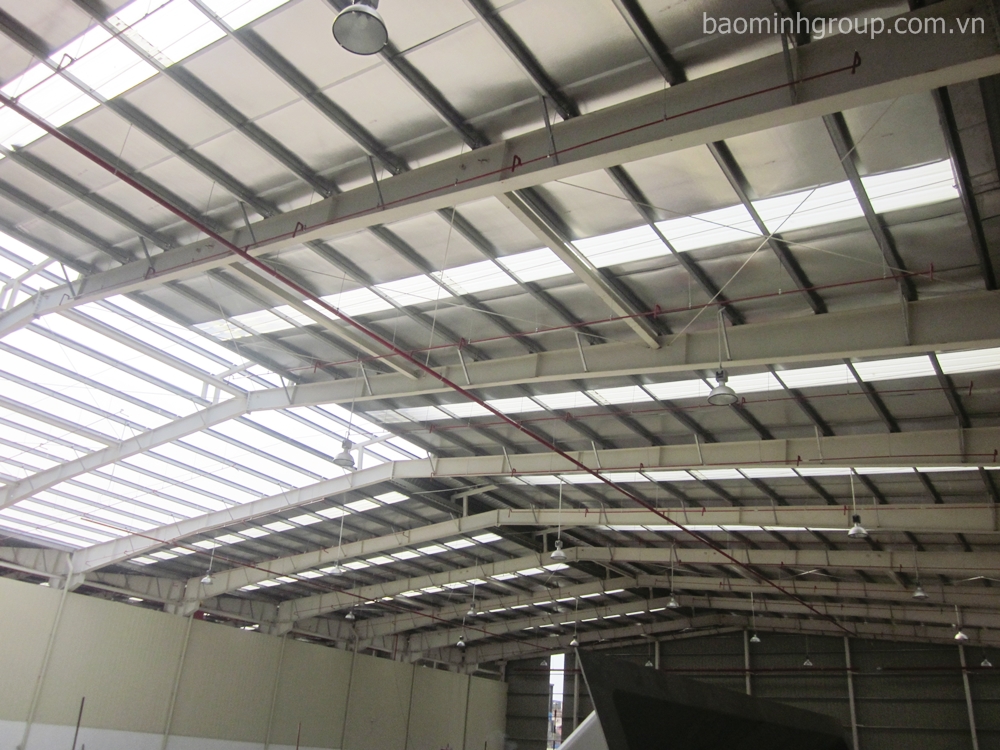 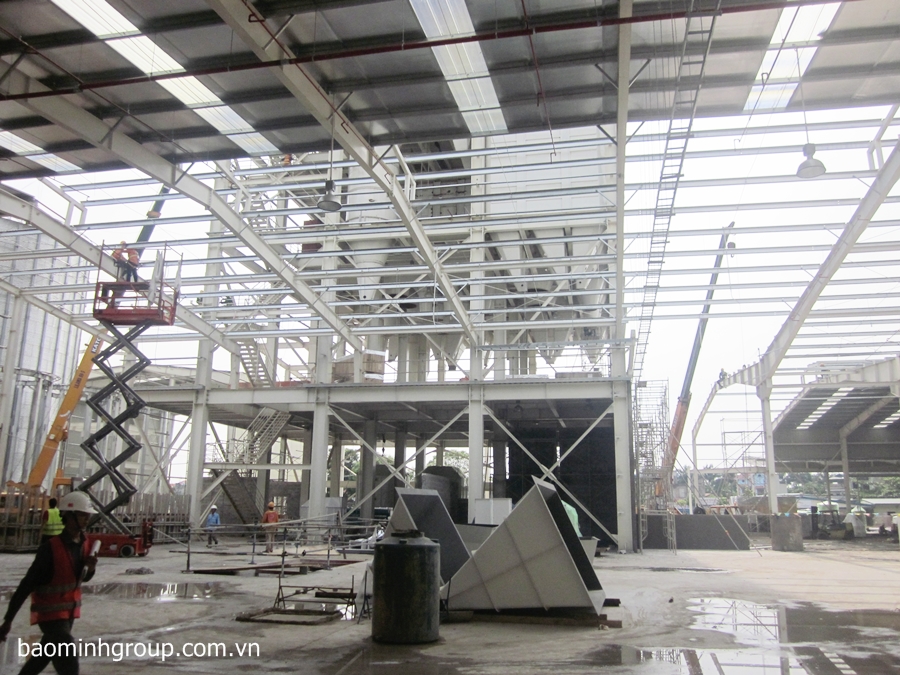 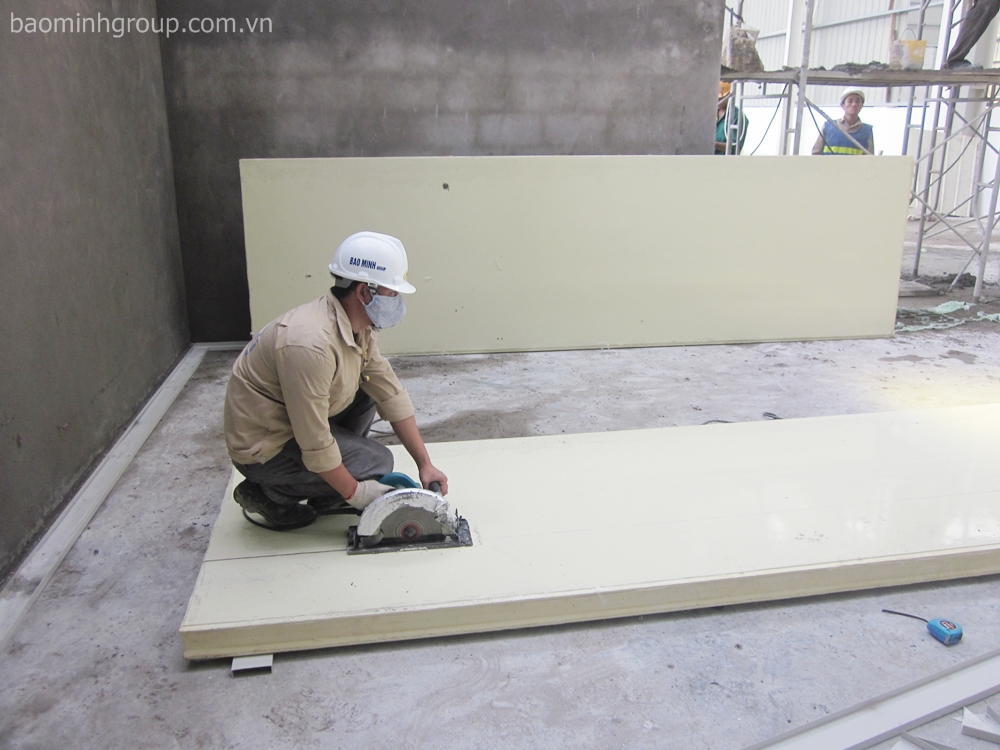 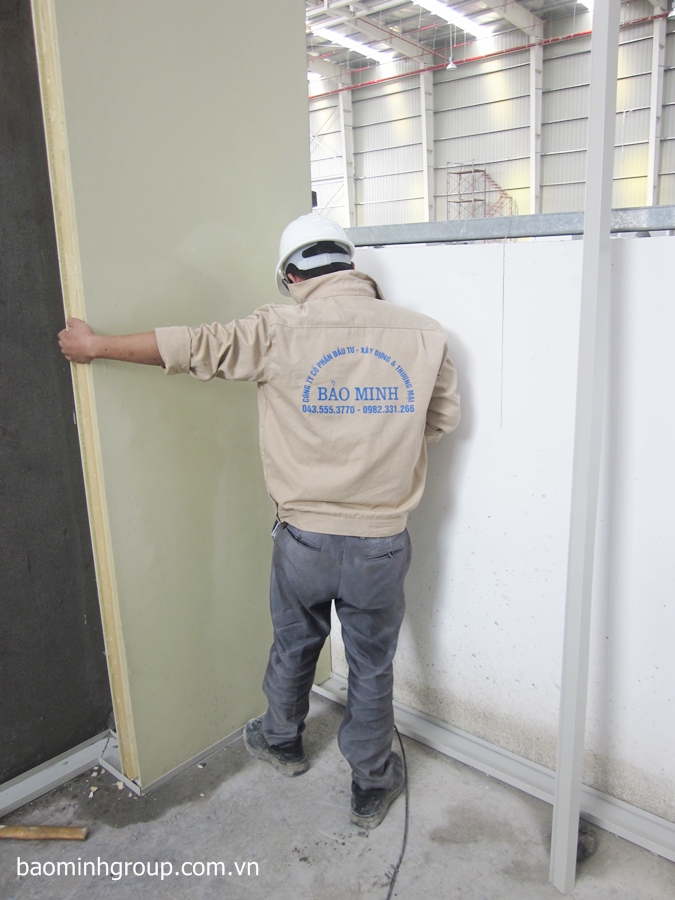 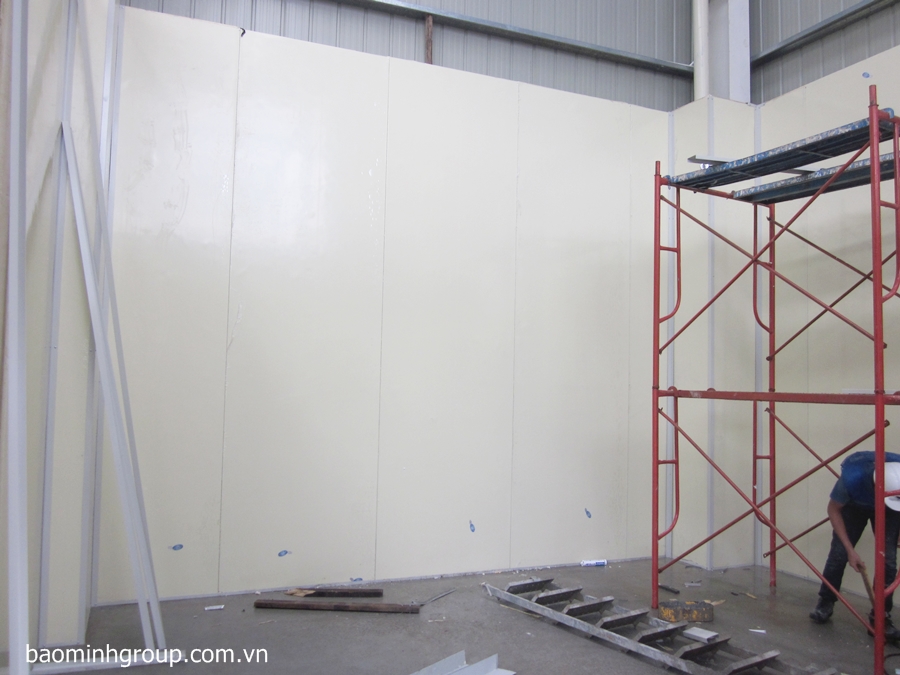 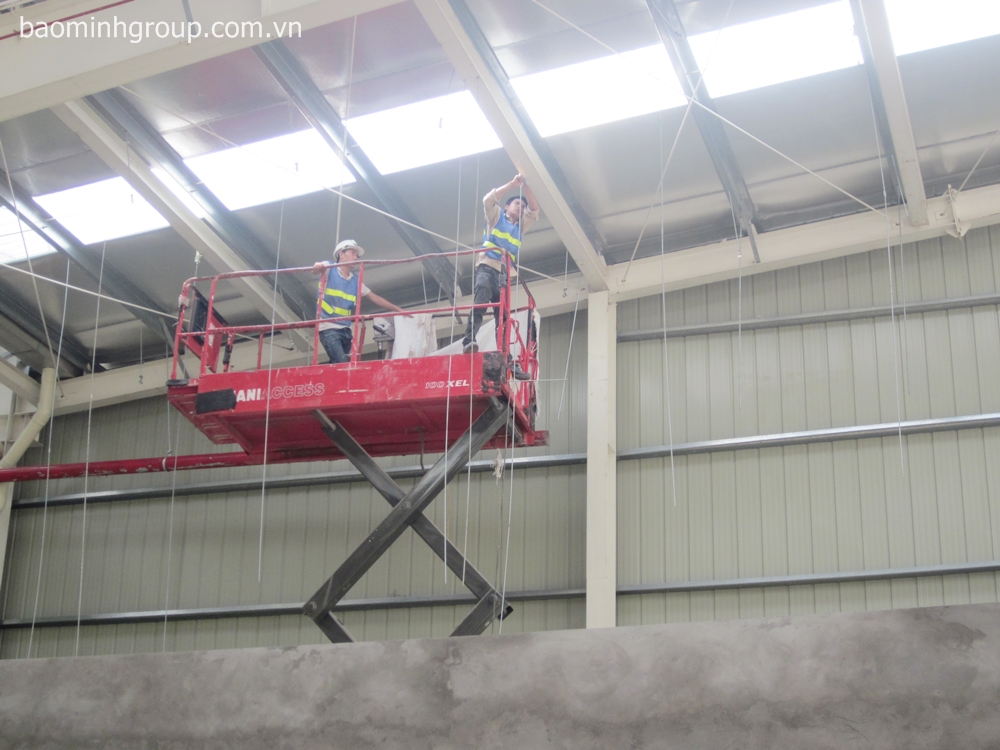